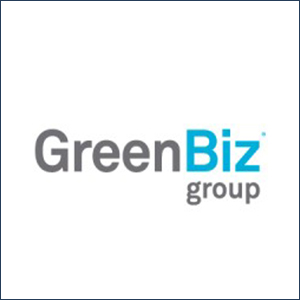 How an EV charging patchwork becomes a network

“Private sector investment, separate from the federal dollars, will be critical,” Berube said.

If the EV summit is any indication, the private sector is willing and ready to step up. Executives from General Motors, Blink Charging, Volta and Amply Power all revealed new plans and partnerships to accelerate the build-out of a nationwide charging network.

But with access as a priority, those chargers can’t be installed just anywhere.

“Access to EVs and charging infrastructure is a civil rights issue,” said Don Cravins, executive vice president and COO at the National Urban League, also speaking at the EV summit.

He pointed out that, historically, poor communities have suffered the most from environmental harms and benefited the least from the economic gains associated with sustainable technology. He sees electric vehicles as an opportunity to change that.

“If we do this right, all Americans can benefit from the transformation of energy,” Cravins said.

Cravins and others advocated during the summit for EV chargers in poor neighborhoods and access for people without single family homes. That means not waiting for electric “cars in communities” to justify making those upgrades.

“How are we bringing the slow movers along?” said Brian Wolff, chief strategy officer and executive vice president at Edison Electric Institute. 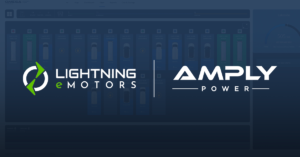 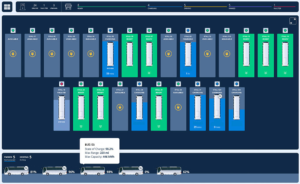 AMPLY Power on the Web